The Fassati Art Festival is an art project full of unusual experiences encompassing music, fine arts, architecture, design, epicurean delicacies, emotions, and interpersonal harmony. The main idea of the Festival was designed by Markéta Fassati who, together with the renowned Armonico Praga agency headed by Milada Petřinová and manager Milan Herman, guarantee the Festival’s uniqueness. Long-term friendships and collaboration among musicians across the globe has crystallized into celebrations of art held in cities in the Czech Republic. The Czech Republic has had historic ties to the rest of the world in all its art forms and the Fassati Art Festival strives to continue this mission.

Each art encounter combines delights that will surely please all your senses. A concert, a tasting and artistic experience and, most importantly, meeting with people who share the same values. The Festival also has a charitable dimension and helps carefully pre-selected families suffering from life’s hardships.

The Festival has partnered with the Prague and Central Bohemia Food Bank, a non-profit organization. Each concert may have additional partners, and these partners may change depending on the event topic. 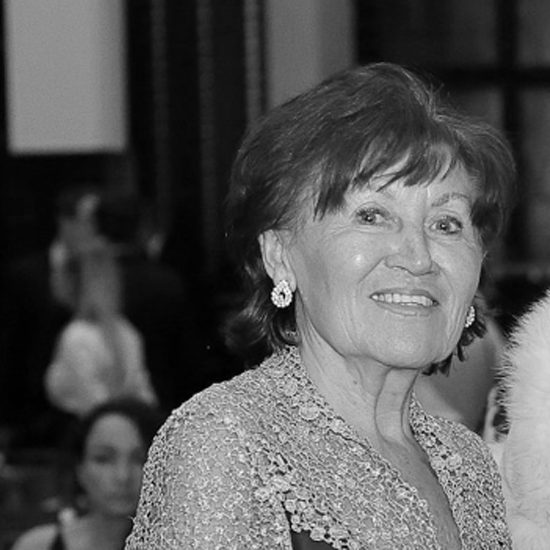 “To be an ambassador for the Fassati Art Festival is both an honor and a commitment. I am very proud to serve as an ambassador and I have been trying to help the entire team. I am happy to see that our gala events have been very successful and that we continue to rise to the challenge for each future one. Our long-term friendship was tested by whether we could bring our skills together on a professional level. Thanks to Markéta and her hard work, we succeeded! She made it and she is a true magician.” 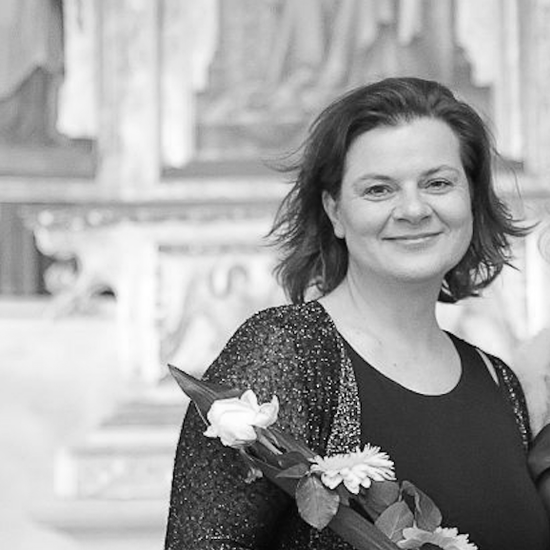 “I first saw Markéta playing an Angel and I have seen her as an Angel the whole time we have been friends. I love her positive attitude towards life and her good heart. I am thankful that I have witnessed the birth of all her projects over the past several years. I truly appreciate our work together. 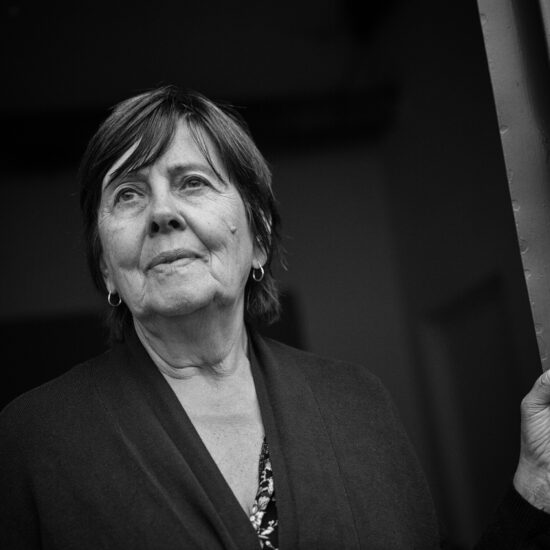 The Prague and Central Bohemia Food Bank started in 2009 and is part of the Czech Federation of Food Banks, which is a member of the European Food Banks Federation (FEBA) based in France. Its mission is to fight food waste and to redistribute food among those in need. Director Věra Doušová and Markéta Fassati have been long-term friends who share similar views on food sustainability. Markéta is also a Food Bank ambassador.

Milan Herman has worked in show business for over 25 years. In 1994, he joined the newly opened branch of the UNIVERSAL Music Publishing Group, at that time called PolyGram. At the end of the same year, he accepted a lucrative offer from BMG, where he would later work as the director for the Czech Republic and Slovakia starting in June 2000. He has known Markéta Fassati for many years and together, they have produced many successful concerts and art projects.

The Armonico Praga music agency was started in 1993 by Milada Peřinová, who had gained managerial experience as an editor with The Prague Symphony Orchestra FOK. Throughout its existence, Armonico Praga has organized more than 6,000 concerts and is among the best established agencies on the Czech market. The agency has worked with soprano Markéta Fassati since her years as a student.